When Did Internet Marketing Come Into The Picture Of Society? 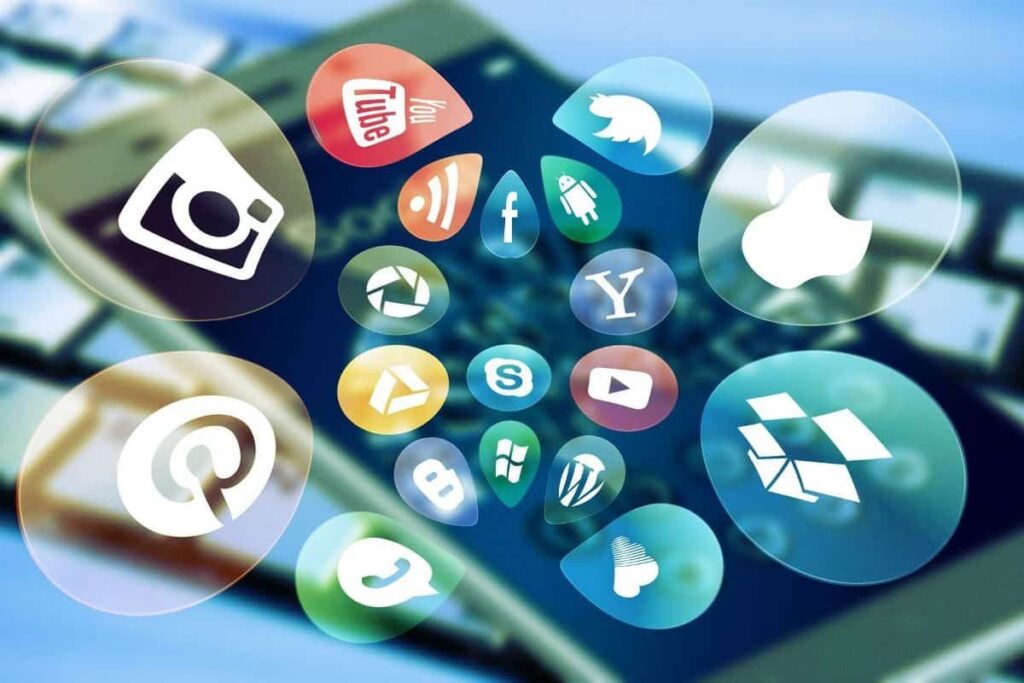 In modern times, the internet is almost somewhat synonymous with many aspects of people’s lives. This includes their businesses, entertainment, communication, and anything else you could think of. Truly spectacular and well-rounded the internet is. You can even jumpstart your work through its use. Due to this, it is no wonder and surprise of the emergence of internet marketing. However, let us know what it is first.

Internet, online, or digital marketing, as the name is often interchanged, is the process through which anything such as advertisements, endorsements, and promotion with the use of the internet is observed. Moreover, it is an incredibly inclusive term for any marketing product or service online. Internet marketing may be through the process of search engines, email, social media, or websites. But when did online marketing emerge into the global market scene? It is so widely used now that its history starts to seamlessly blend as part of the modern days now.

Before internet marketing, of course, the internet was first created. It happened first when the U.S. Advanced Research Projects Agency or ARPANET was asked to conduct communication between researchers in the year 1969. Four (4) host computers were used at Stanford University, University of Utah, and University of California, Sta. Barbara and Los Angeles.

The internet was initially used for the sharing of information and communication – rather than for advertising. However, just like anything else, it eventually evolved and has become widely available for use for several purposes. Marketing is just one of them.

The actual history of internet marketing first began in 1994. The term “Digital Marketing” was coined in the 1990s due to the arrival of the internet and the Web 1.0 platform. The platform of which did not have the access to share information over the web despite the initial ability to search for information through it. Because of this, marketing professionals were unsure of the platform.

Moreover, the history of internet marketing was a series of events that started in the year 1991 when Gopher emerged into existence. Gopher was an information retrieval tool whose roots and development took place at the University of Minnesota until CERN (European Laboratory for Particle Research) introduced to the public the code for the World Wide Web software system. From there, the NCSA (National Center for Supercomputing Applications) tried to search for a way to make the information regarding the internet access to your usual computer user. This search came into fruition when Mosaic, a user-friendly browser, was developed. Due to its graphical interface, Mosaic created a non-technical face for the Web.

With the development of Mosaic, the internet started becoming popular. Marketing professionals saw the likelihood and potential of the internet for business purposes in 1994. But it was in 1993 when the first clickable banner emerged on the internet. HotWired bought several banner advertisements after this event for their marketing purposes which ultimately began the shift in the era for digital marketing in 1994.

It was in the year 1994 when Netscape Navigator, previously Mosaic, introduced the first web advertising due to the development of Web browsers – the same year Yahoo!, the search engine, was launched.  Several big corporations and brands like AT&T, Time, Saturn, and Proctor & Gamble began developing their own websites as well as online advertising a year after. Amount spends on online marketing were nonexistent until 1995 when it acclaimed $300 million worth of money.

Commercial activities through the internet, as well as the number of internet users, increased from the years 1995 to 1997 at a rapid rate. And by the end of 1997, newsletters through email as well as interactive pop-up windows became a normal trend. A year after, Google, another search engine, was introduced. Internet users were about 42 million until the year 2000. Due to the vast amount of users using the internet, various technology giants such as IBM Corp. and Microsoft Corp. began making efforts and spending money on online marketing. Other smaller, not as known, enterprises started observing high traffic on their sites.

In 2000, Google launched AdWords which provided marketers the opportunity through which they could advertise their products with the aid of among the most popular websites worldwide.

Web 2.0 And The Rise Of Social Media

Web 2.0, which is known to be one of the most important foundations of internet marketing, was introduced to the public thereafter. The websites of which offered dynamic and user-generated content including social media platforms. Moreover, Web 2.0 fostered the interactions between internet users and businesses. The term ‘super information highway’ was used to the internet which paved for information flow volumes upon which internet channels even those by digital marketers started manifesting.

By the year 2004, online advertising and marketing in the United States made approximately $2.9 billion on its own. After which, social media platforms started emerging into the internet – Myspace was the first of its generation, followed by Facebook. The emergence of social media platforms brought in more opportunities for businesses to advertise and endorse their products and services.

With this new trend, fresh approaches to marketing and advertisements were developed to promote their products. Another essential milestone in the internet marketing industry was cookies. The use of cookies was a unique way to monitor the browsing patterns of frequent users of the internet to customize the advertisements of products according to their liking.

Internet marketing ensures that products and services alike are available to customers 24/7. Moreover, the online market is always in a state of motion. With this, the digital marketing industry must cope up with the new challenges each day and therefore must consistently improve.

As of 2014, the statistics for the online activity which observed the most traffic across the United States are posting on social media platforms according to Marketingtechblog. This is how internet marketing came into the picture of society. 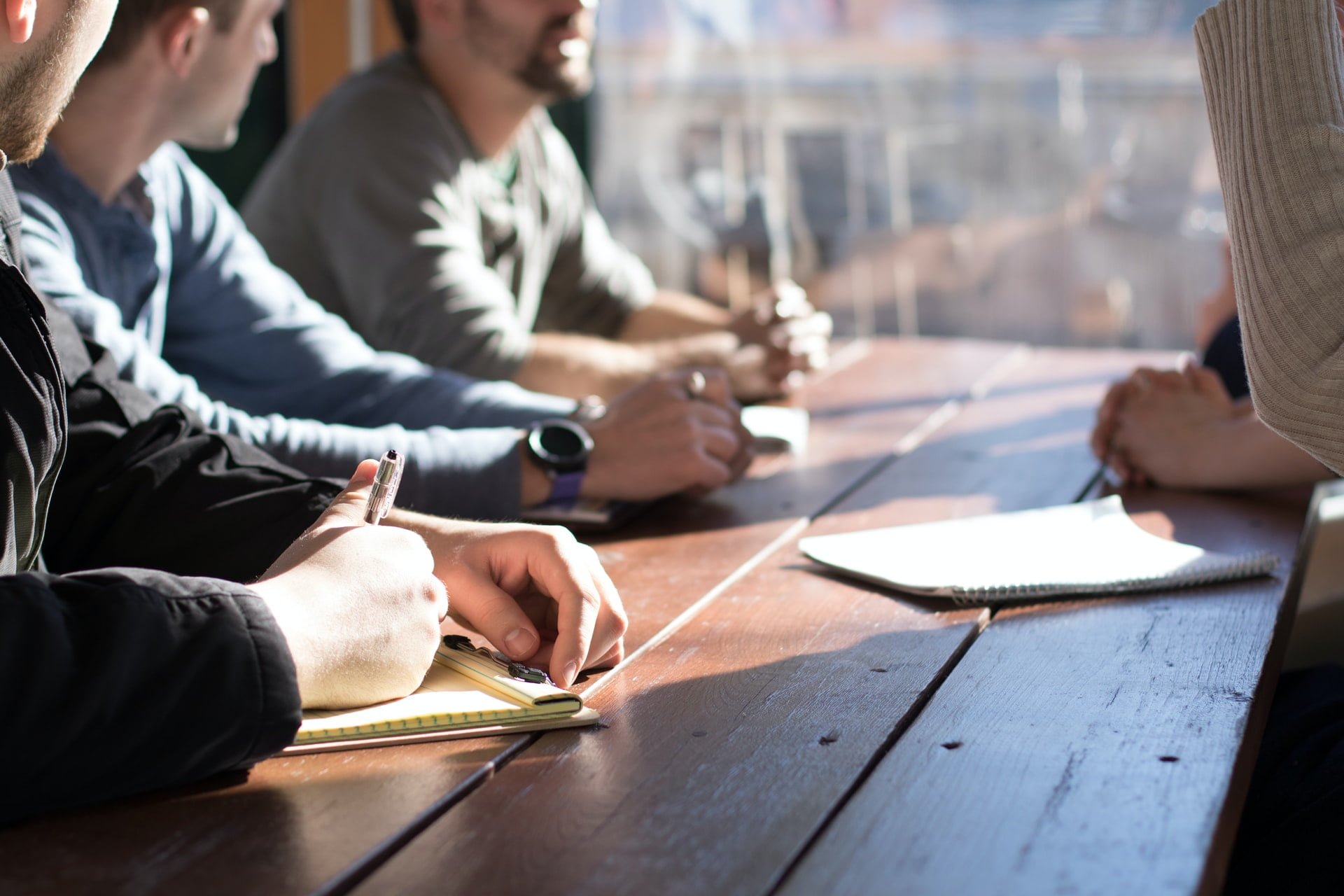 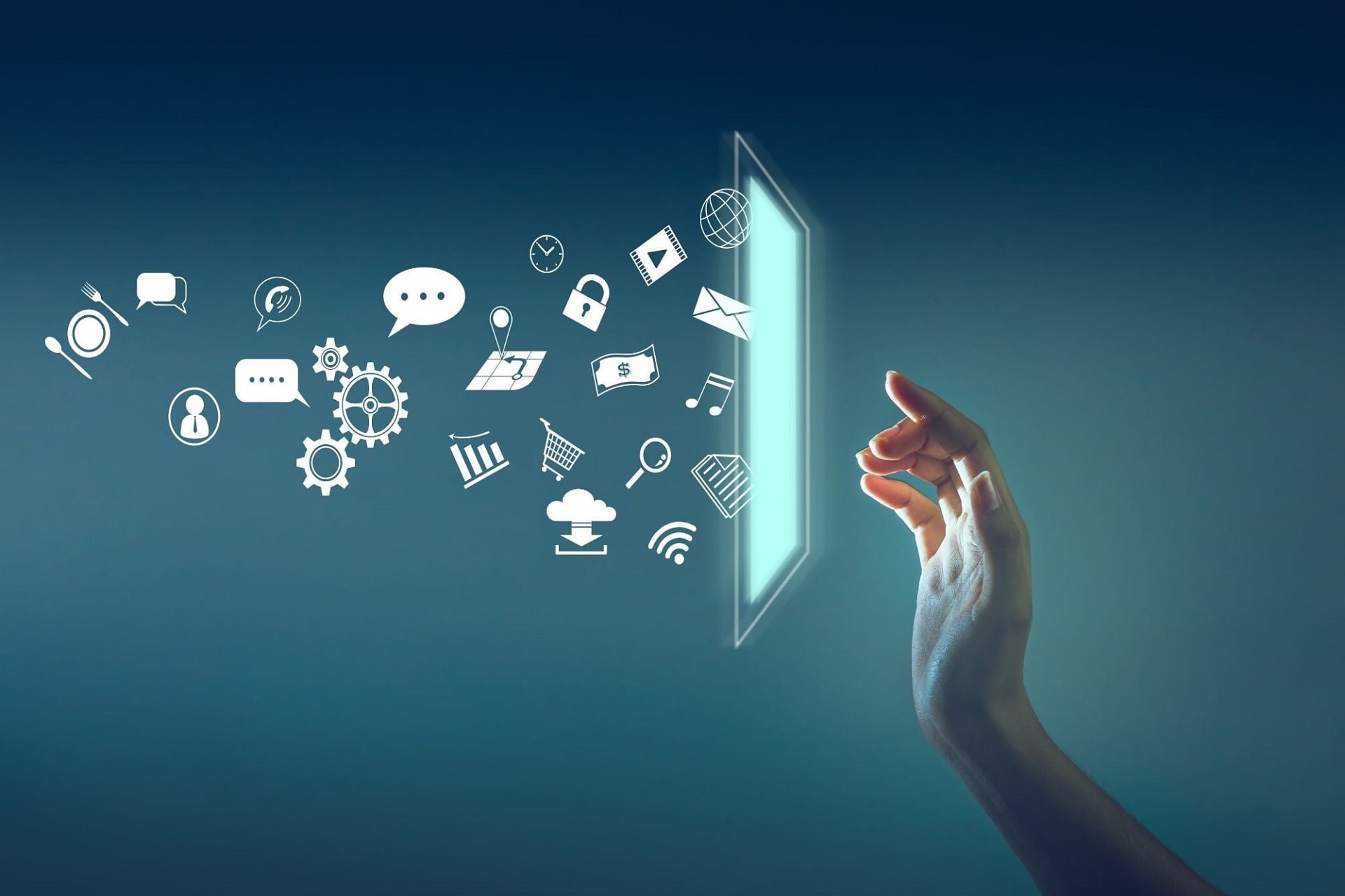 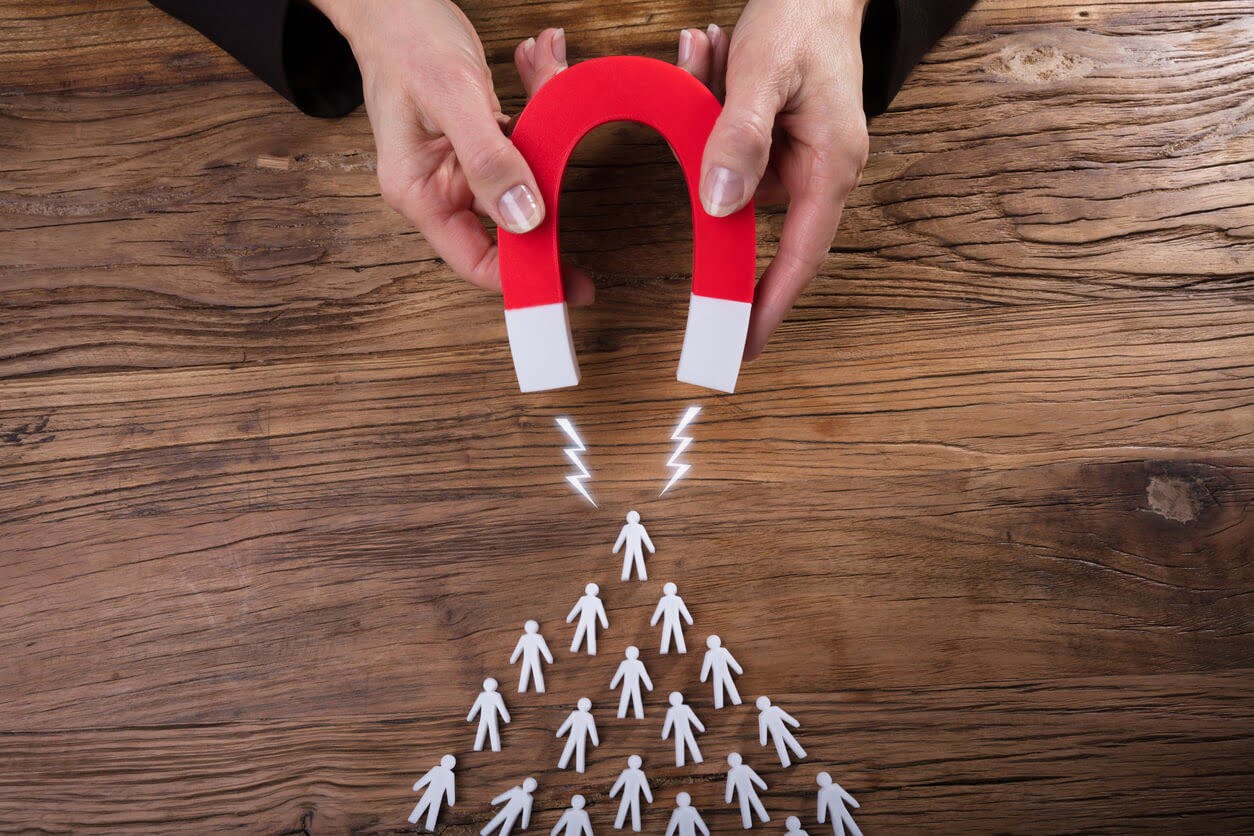